Strengthen your company by understanding current business trends and challenges in the world.
See our latest article below, and let us know your thoughts.

What the “New” ‘Office Space’ Means for SMB Financial Planning 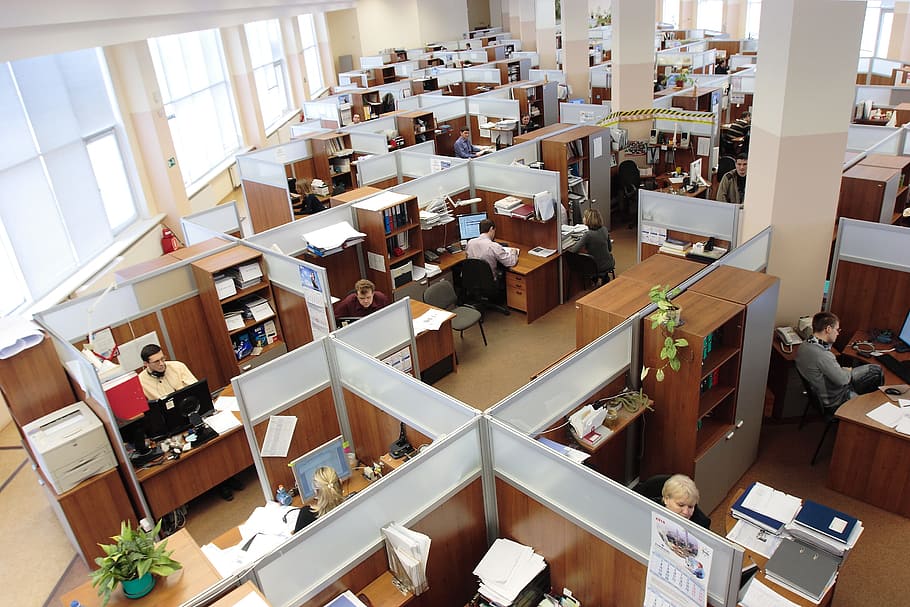 In the dawn-of-the-millennium cult classic “Office Space,” there is one running joke that remains timeless: the shortcomings of corporate America’s physical space.

From the isolating dime-a-dozen cubicle to persnickety printers, to even software company Initech’s enormous horizontal footprint, the movie repeatedly lampoons what it’s like to be an office drone in this lifeless, close-proximity, Petri dish world.

But for those who haven’t read their TPS reports, a colossal shift is coming to businesses large and small, thanks, in no small measure to the novel coronavirus. And such a change is likely to have a significant impact on how SMB’s budget accordingly.

With work-from-home orders still in effect for millions of Americans (and proving its viability), many employers will opt to continue these policies in the post-pandemic world. That means reduced capacity at existing places of business. It may mean staggered work hours or designated in-office days of the week. Instead of remote working 4 days a month, for instance, it may mean the reverse. Staff will come together for the occasional in-person collaboration, but remote working will rule. And when employees are in the office, numerous changes will be in effect to ensure social distancing while minimizing the chance of infection.

Already Lisa Marquis, president at Marquis Project Management, a corporate real estate management and consulting firm, says that some studies project permanent office occupancy rates could fall 50 percent. As if proving her point, a recent Gartner study found 74 percent of CFOs planned to shift some of their staff to remote work permanently. Gone, they say, is the stigma of working from home.

The natural question is, what happens next?

From Traffic Jams to ISP Gridlock

For starters, SMBs need to ask an important follow-up question: Just how permanent is this “new” world we’re entering? If, for example, the world’s doctors and scientists develop an effective vaccine by 2021 and herd immunity is achieved six months after that will we go back to business as usual?

There are some indications that the preliminary answer to this question is ‘no.’ At least not from corporate America’s standpoint. Businesses are proving they can still work effectively without collocating their staff under giant roofs. Reducing their fixed costs like lighting, heating, cooling, and even cleaning, could be enormous. Then there’s the rent itself, which in places like Manhattan, New York, averaged $82 per square foot in Q3 2019. An in-office workforce cut in half and working on a split schedule means businesses will reconsider where they open up shop. In the post-pandemic world, smaller is better.

It’s a change weekday road warriors will readily embrace. A survey by Global Workplace Analytics finds that more than three-quarters of those surveyed would like to work from home at least some of the time. No doubt some of that supports stems from the near-elimination of the daily commute – a stress-inducing, vehicle wear-and-tear, gas-guzzling experience that steals an average of 52 minutes per day, or 200 hours per year. In the months ahead, it may be that the most prominent gridlock employees face, isn’t some backup on a six-lane interstate, but rather sluggish Internet network speeds, ill-suited to handle the new at-home commercial demand.

For SMBs, A Case of the Fridays

Unlike Peter Gibbons in Office Space who’s told he has a “case of the Mondays,” after he invites his co-workers to an early lunch and says that if he doesn’t get out of the office soon, he’s “gonna lose it,” CFOs need to have a “case of the Fridays” instead. COVID-19 may have upended the global economy and disrupted the lives of millions, but it’s also created a unique opportunity SMBs would be wise to embrace.

The notion above is especially true for US companies doing business overseas, with a physical international footprint. Selling office space in a foreign country can be tricky. The trickiest part is knowing when to sell relative to the value of the host country’s currency. Tracking those fluctuations has become more critical than ever in the age of coronavirus market volatility. Likewise, once your business has purchased a new, smaller space, a slew of costs will go into upgrading that building to the post-COVID normal.

That will mean Plexiglas protective shielding, extra hand sanitizer, a variety of personal protective equipment, including masks, gloves, bleach (not for drinking), internal marketing campaigns and printouts to remind employees to follow the rules, and possibly expensive equipment for non-contact temperature taking and UV wand sanitization. It may also require hiring additional cleaning staff, or creating a new position to coordinate with a host country’s local health authorities in matters of compliance.

Keeping track of these currencies in real-time is essential if businesses are going to enjoy a case of the Fridays and not a case of the Mondays. At Worldesk, a global payments and currency management platform, we have successfully helped business owners and executives navigate the volatile international marketplace with the tools they need to save money, reduce exposure and safeguard profit margins.

In the dawning post-COVID world, it makes you wonder, if Office Space writer and director Mike Judge ever decides to draft a sequel to his 1999 corporate comedy, where will it be filmed?

Ponder the answer to that question – and include it in your next TPS report. 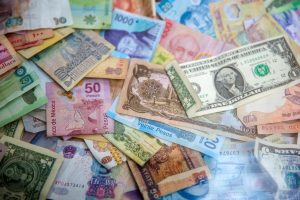 What is a Forward Contract? Safeguarding Global Payables and Receivables With A Simple Tool. 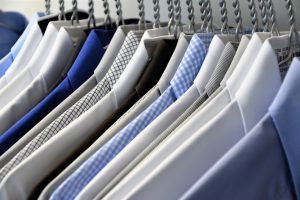 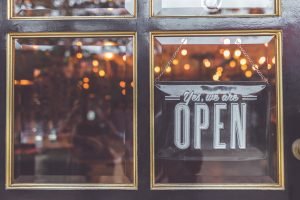 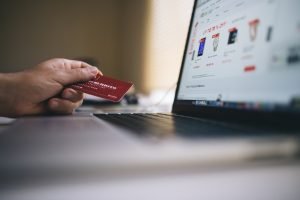 E-commerce Comes of Age: Financial Solutions in the Global Economy 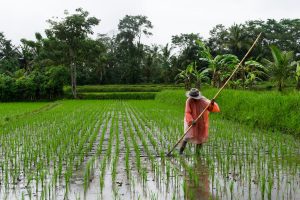 Hungry for Answers: The Future of the Global Food Industry 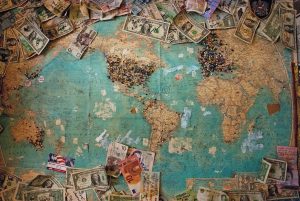 Global Business Fighting Economic Uncertainty with The US Dollar

Get Your Global Business Report

Sign up for our newsletter and receive the latest industry news and updates.

Ready to take advantage of the Worldesk platform. Give us your information and we’ll be in touch about our onboarding process!

Please fill out the form below to find out how to become a partner.